In May 2015 we boarded the Golden Princess for a fun cruise up the West Coast from Los Angeles to Vancouver, BC Canada. As an extra bonus, after the cruise was over, we drove down to Everett, Washington and spent Mother’s day with our son, Kevin.   With Kevin we went to Leavenworth, Washington for a wonderful afternoon. 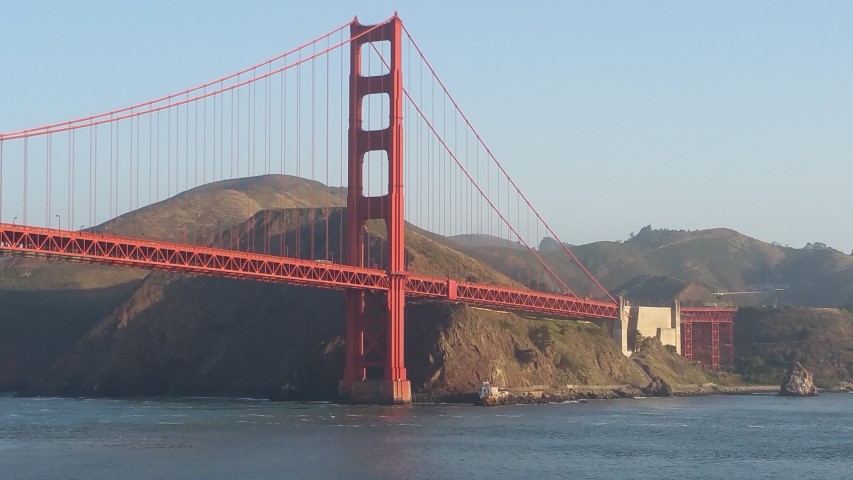 Next – embarking in San Pedro