This is our last port, Auckland, and we got up early!

As we started approaching Auckland we saw how big and beautiful this city was. 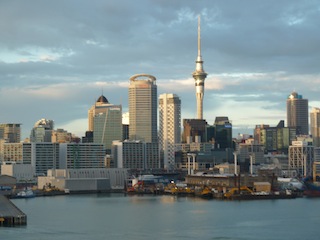 Even though it looked cloudy the weather was actually very nice. We hopped on our tour bus which was going to take us to that huge sky tower and then to “Kelly Tarton’s underwater world and artic expedition”. This is going to be fun! 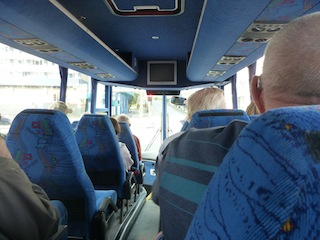 A very short bus ride later we arrived at the sky tower and we had to enter, of course, through the gift shop. 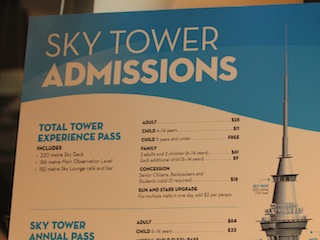 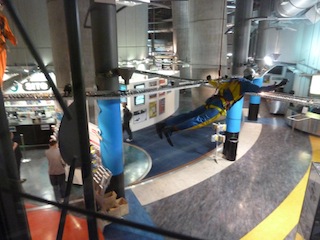 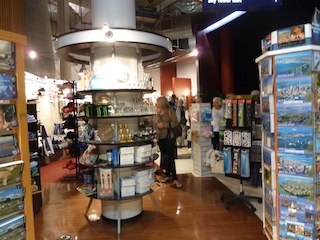 Then we got on the elevator and started going up. This elevator had a glass floor!

Once we got to the top we got had these amazing views. 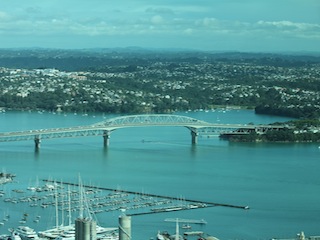 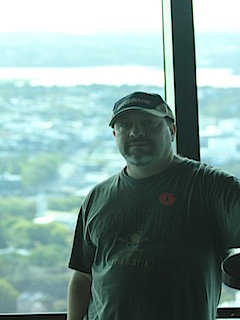 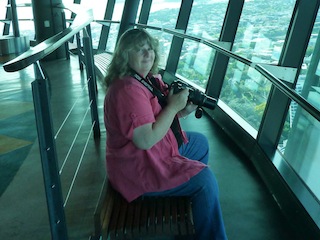 According to the sign Los Angeles was just right over there.. 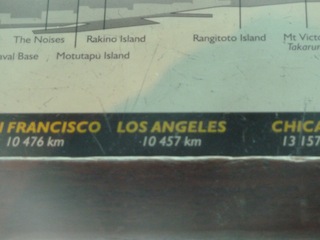 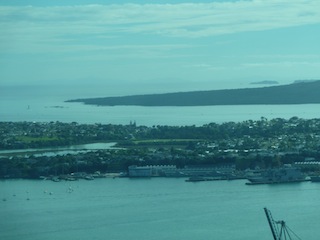 The skytower had some glass panels you could stand on. Most people weren’t brave enough to try it but we had a good time with it. 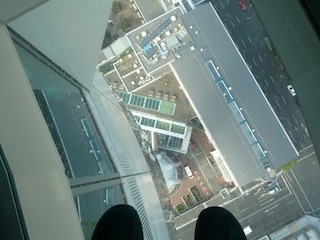 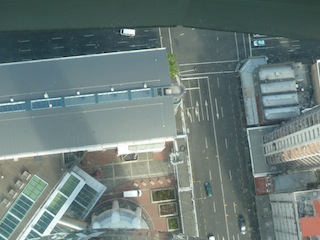 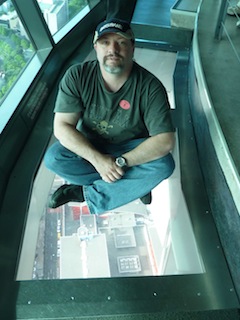 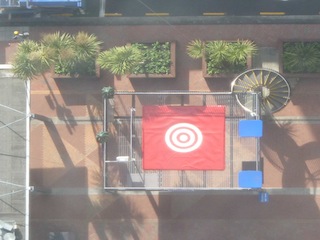 We had a good time there and then we needed to head back to the bus for the next part of our tour. On the way I ran into this little guy who wasn’t very friendly. 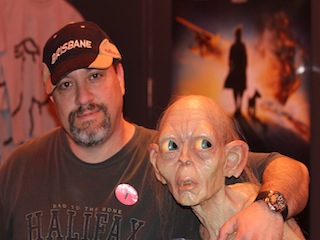 From the bottom here’s the windows we had been standing on.

Our next stop was a very brief one and it was at a Maori meeting place. 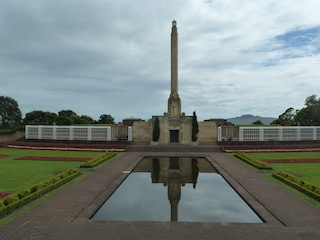 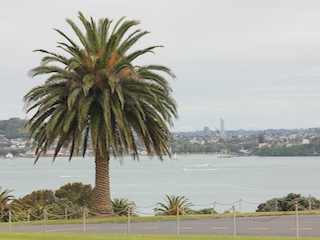 The place was really nice but there wasn’t much to do there. We only stayed a very minutes.

Then we went to Kelly Tarton’s Underwater world! 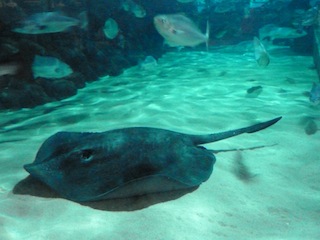 This place was really neat and it had these really long tubes with sharks and all sort of other marine life. It’s hard to tell but that stingray is actually really huge! 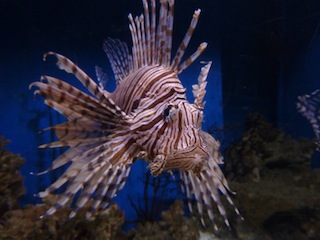 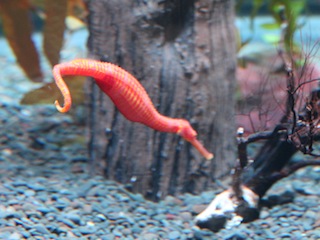 Then we boarded a small ride (a snowcat) and went on an Arctic Expedition where we got to see some penguins. 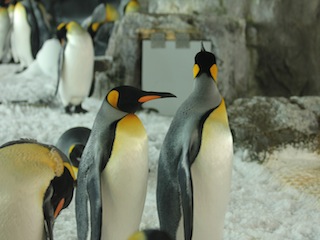 That was a really neat place and we really enjoyed it.

Our tour was over and a we still have 4 hours left to do some shopping and looking around in downtown Auckland. 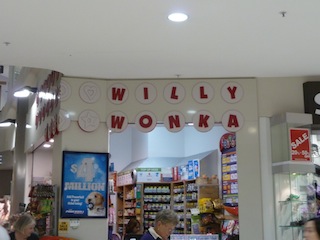 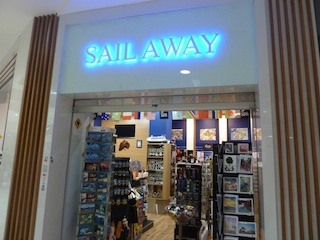 The weather was very nice when we started but about half way through it started clouding up and getting colder. Then it started to rain but we got our browsing done and we liked Auckland very much.

Like all major areas there were street performers here all over but one that we really thought was fun was this guy. 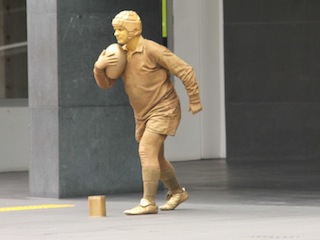 When we walked by him earlier he was in a different pose with his finger on the ball in a kickoff position and Adam almost booted it for fun because he really thought it was a statue. But this guy stood perfectly still until someone would put a coin in his bucket and then he would change poses.

Well that about does it for Auckland and New Zealand for us. We had a really good time here despite the mostly lousy weather.

Later that night they had an hawiian-themd goodbye party for New Zealand on the top deck with a fruit buffet. 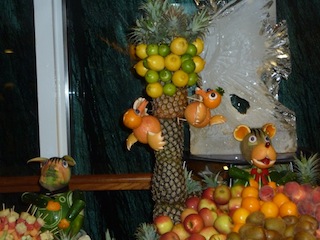 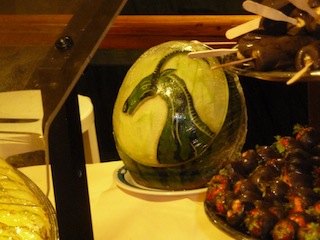 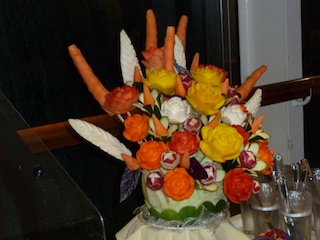 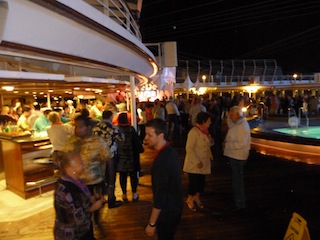