Here we go on our next adventure! I know it seems a bit odd putting 3 days together as the first day but since we flew out very late on the 28th and will miss the 29th completely due to the time change it just seemed to make sense to do it this way.

The hardest part about these trips is leaving our critters behind. Even though we know they are being very well taken care of (Thanks Mom, Dad, Bonnie!!) we still miss being with them. And they certainly try to do what they can to make sure we take something to remind us of them!

One last shot of the dogs before we head out the door. We tried to play with all their favorite toys and we made a mess.. but we all had fun. 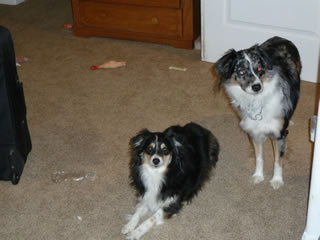 Our shuttle showed up right on time and we hopped in. The driver was a bit of a maniac but then again most airport shuttle drivers are! Because it was night, it came out weird but it’s still a cool photo! 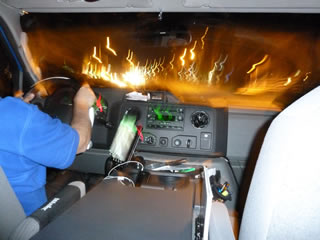 We got to the airport with plenty of time to spare, so after security (Adam had to go through the magical x-ray machine) we grabbed a bite to eat at Gladstones. I didn’t know they had an airport ‘branch’ but it was good. 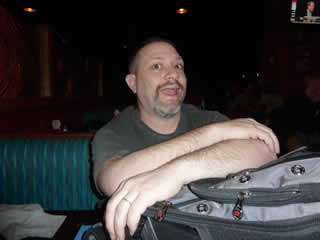 Each Airline seems to have their own way of boarding their airplanes. V-Australia had one I hadn’t seen before, it was sort of a modified ‘cattle call’ and it really didn’t seem to work that well in my opinion. At first it seemed normal, they gave us assigned seats so they started calling out sections of the plane, but then they called a HUGE section and there were a large number of us all trying to board at the same time. Oh well, we found our way to our seats and settled in for the VERY long flight. Each seat had a personal entertainment unit so we could watch movies and TV and news and play games. We both tried to get some sleep too. 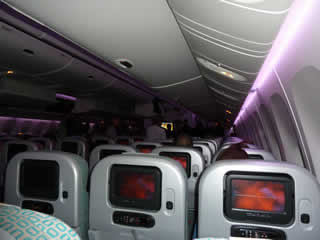 Finally around 7:30am or so we landed in Brisbane!

We made our way to the customs area to check in. It was a pretty long walk from where the plane came in and it took quite a while to get through. 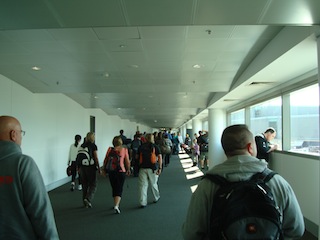 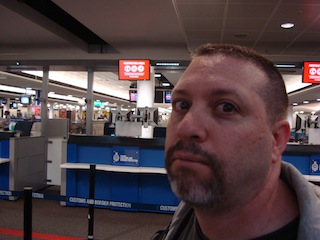 Finally we got through and “me mate,” Mike was waiting for us on the other side!

Mike drove us to our hotel “The Sebel – King Charles Square” where we very quickly checked in and then met back up with him to get a tour of Brisbane. Here’s a view from our hotel room. 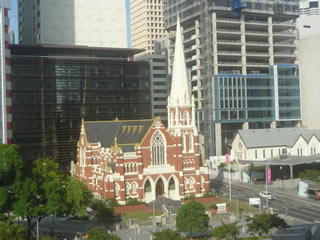 We started out by walking a short distance to an outdoor mall. It was an upscale mall with lots of brand-name Boutiques but it had some touristy gift shops as well. 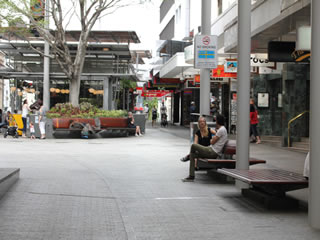 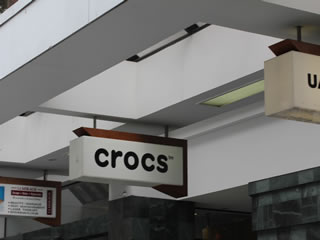 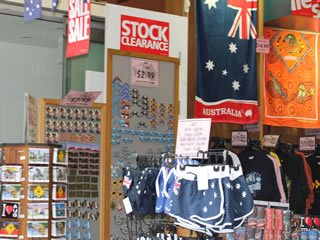 Then we walked on a bridge over the Brisbane River. 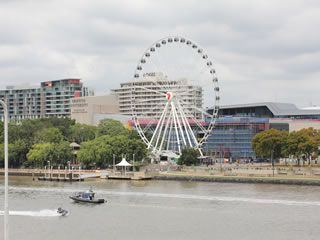 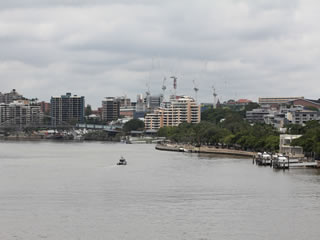 After walking along the river for a while we got on a CityCat boat. 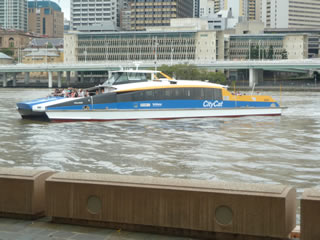 The CityCat is a boat that takes you to various stops up and down the river. The pass was about $4.50 per person and lasts for two hours. We saw some cool things as we went all the way up the river. 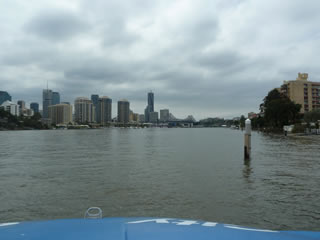 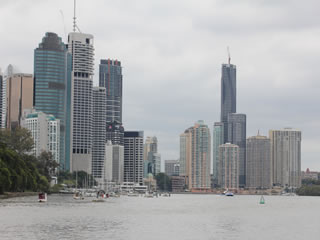 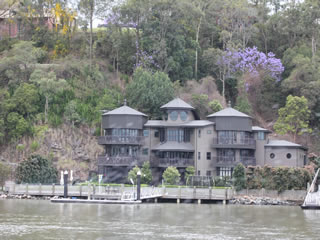 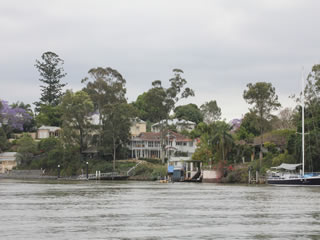 We wound up disembarking up the river near a park where Mike’s wife, Cathy had made us a picnic lunch! It was delicous and it was great to meet her and their son and daughter. They really made us feel welcome and it was a perfect way to start out trip! The park was crowded with people as it was a nice Sunday afternoon. 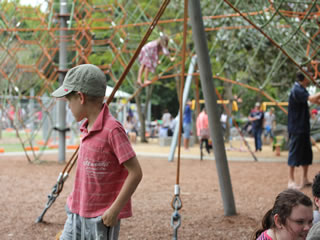 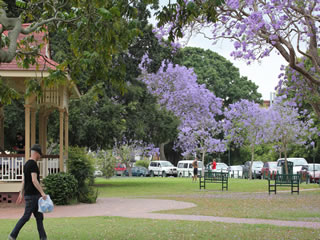 After lunch we split up as Susan went back to the hotel room with Cathy and Adam went back with Mike using the CityCat. We hadn’t slept much on the plane so we decided to get a couple of hours in before it got too late in the day – so we could go out exploring later.

After our nap we went on a stroll back over the mall area. There is so much to see over there we’ll be lucky to see it all in the time we are here. On the way we stopped to snap photos with some cool Kangaroo bronze statues they had in King George Square. 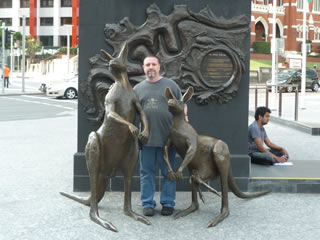 One neat thing they have here is bikes free for using whenever you want and there’s return places all over. We saw lots of people riding them and it seems that people were responsibly returning them. Only problem is you need to wear a helmet and unfortunately I didn’t think to bring one! 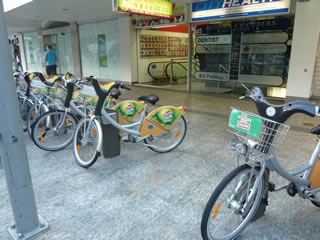 Well that’s it for today! We were pretty tired and went back to the hotel to get to bed early. We plan to go to the world famous Australian Zoo tomorrow! 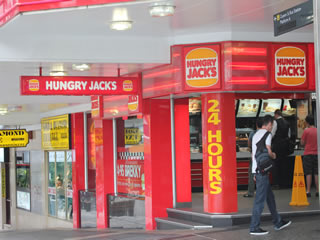