When we had checked into the hotel the evening before, we noticed several other Princess passengers had also checked in  so we thought we might be able to get a transfer with them but we were advised we’d be better off securing our own passage which turned out to be true. We called an Uber and were taken directly to the terminal. Check-in was efficient and our room was ready. We are on Dolphin Deck 325 (Mini Suite) which is pretty much as we’ve been in before we when the ship was in dry dock the added some big screen flat screen tv’s and new mattresses which are petty comfortable. We met our room steward JUNE. 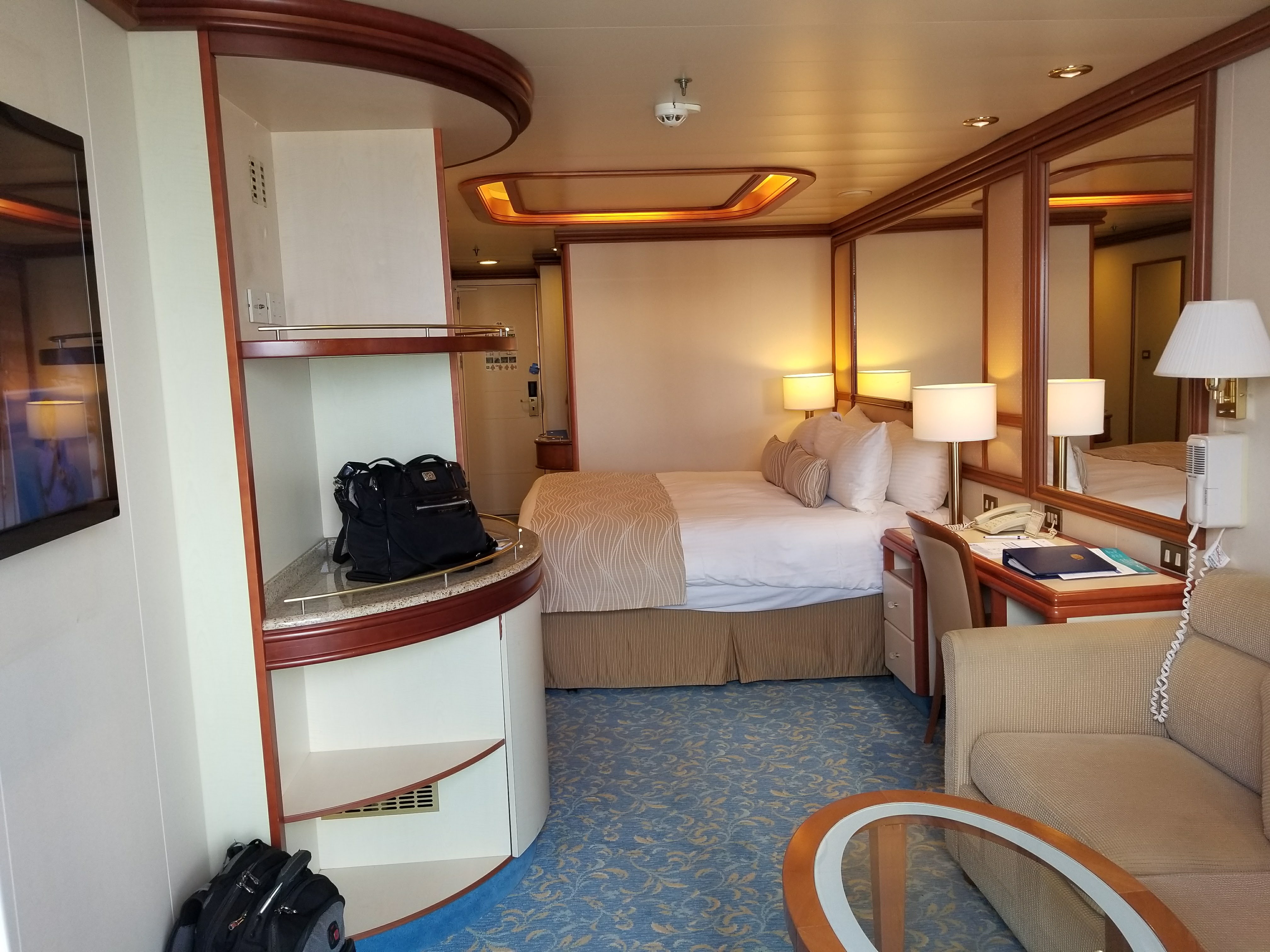 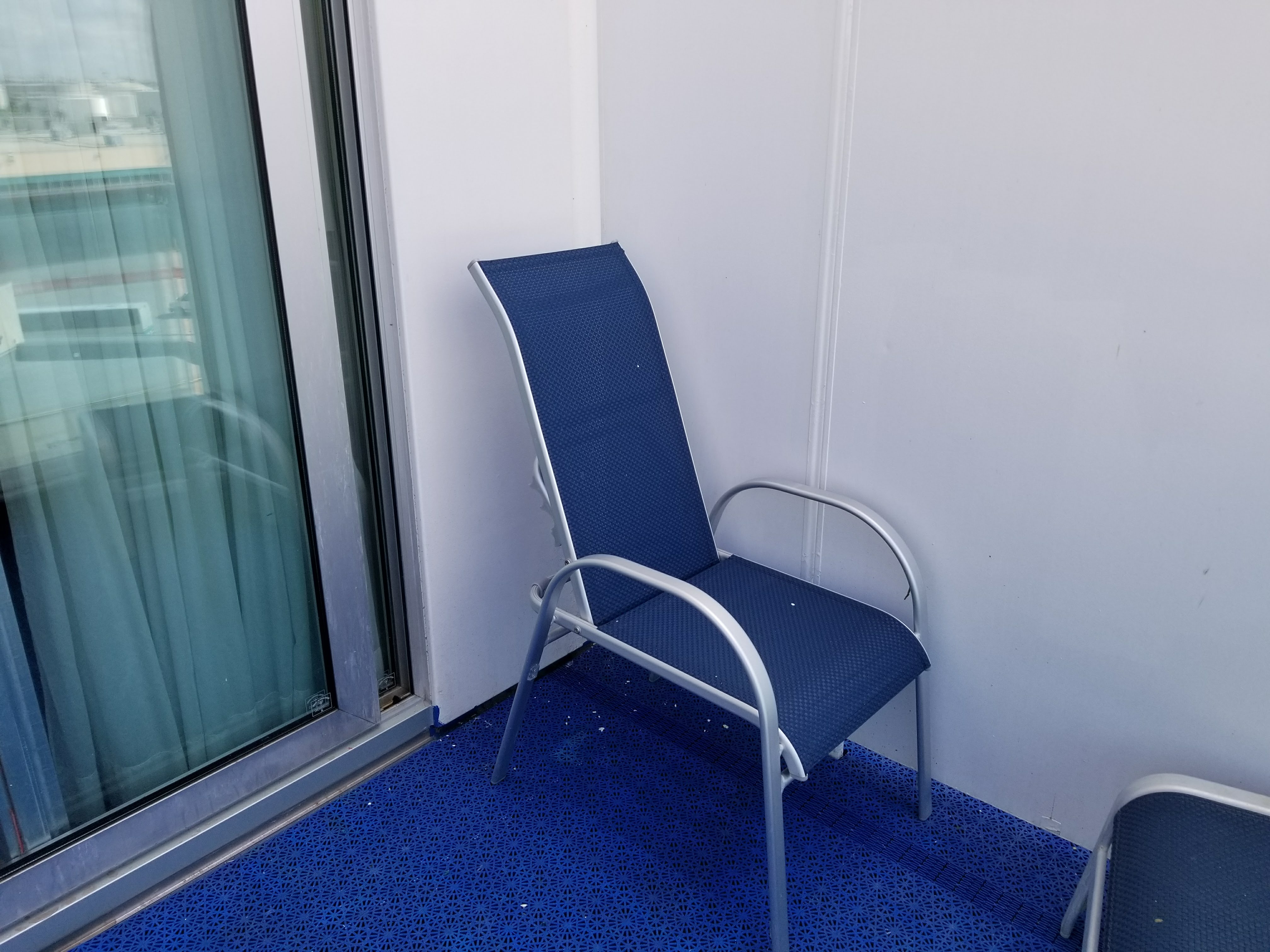 We were delighted to meet our favorite Captain Michele Tuvo (who we grew to call “Captain Bye-Bye!”) and after a while we were on our way.  Of course, as has been the case for all of the Princess Cruises we’ve been on – there was a ‘sail away’ party on the top decks. 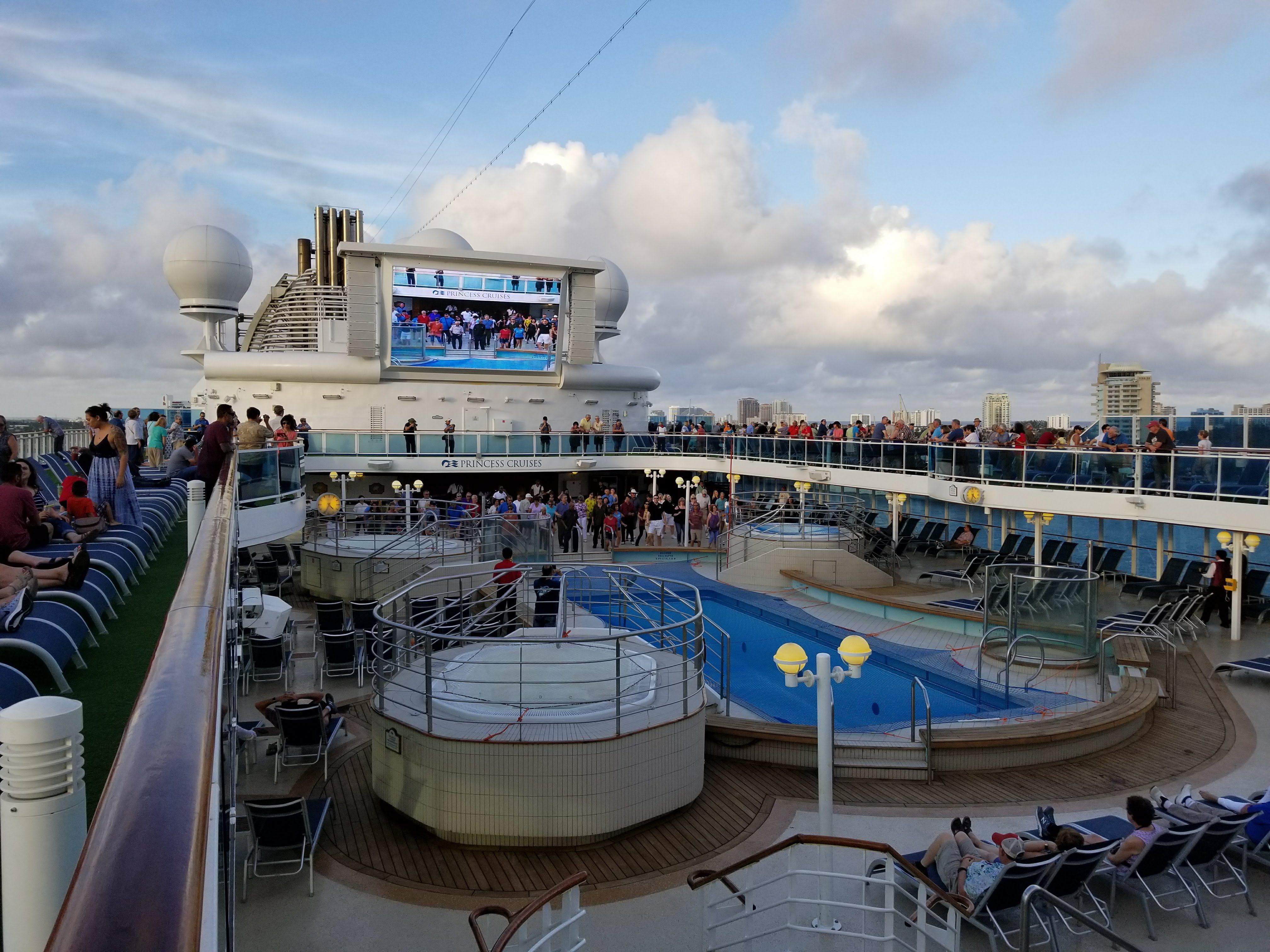 We went to dinner after sail away and then our luggage had arrived in our cabin – so we unpacked and settled in for the night.