Most of “The guys” got up early this morning to get the rental vans that we are going to take into Brooklyn to see where lots of the people traveling with us grew up. Jeff and Evan made the trek all the way from Minnesota to be with us as well. Art’s sister Elaine also was able to come along for the ride. It’s so great to see them all again! There was a terrible bridge collapse in Minnesota the previous day and Evan said it was a bridge he took every day and if not for this vacation he would have likely been on it right about the time it collapsed! There are 14 of us traveling today so we got 2 vans that held 7 people each and then we set out on our adventure. 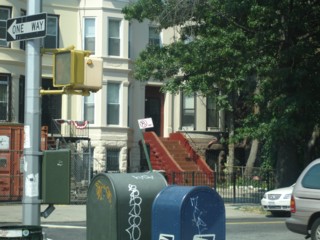 On the streets of Brooklyn…

It took us quite a while to make it into Brooklyn but we finally made it to Ma’s apartment where she grew up. Ma said it still looked pretty much the same as it did before with only some slight changes and it brought back so many wonderful memories for her. 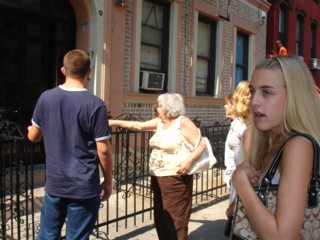 Ma’s apartment. She actually lived in 2 different rooms here during her stay.

Geraldine met us there to help us continue our tour of Brooklyn without getting so lost. Next we decided to head towards the area where Art & Cheryl (as well as several others) grew up but on the way we made a stop at White Castle for lunch. 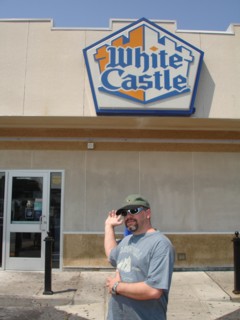 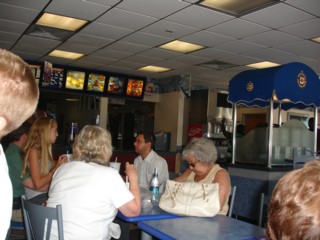 Eating at the castle!

Some of us hadn’t had non-frozen White Castle’s before so it was a real treat. Kevin had so many of them he didn’t feel well later. Typical of White Castle. However there were some of us traveling who didn’t eat burgers so we would need to stop at a Deli a little while later.

We then went to the homes of Art & Cheryl and others and saw that whole neighborhood. Unfortunately we weren’t able to actually go inside the homes but we got some nice pictures of the homes and the streets around them. 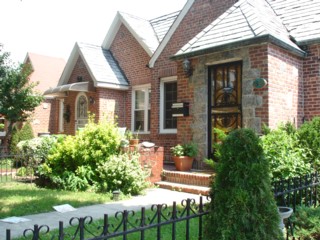 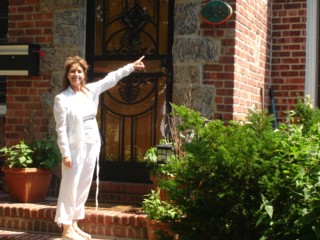 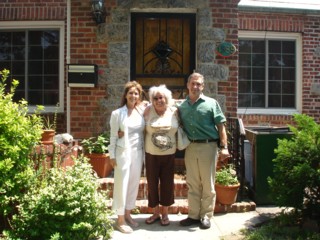 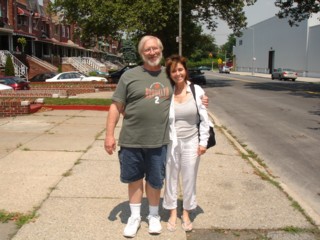 Where Cheryl & Jeff grew up with Ma and Honey. This home still looked to be in very good condition. On the bottom left photo is Cheryl, Ma, and Jeff. The last photo is of Art and Cheryl standing on the spot where my Cheryl says she knew she was in love and wanted to be with him forever. This was located on Dad’s street which was just around the corner from Cheryl’s. 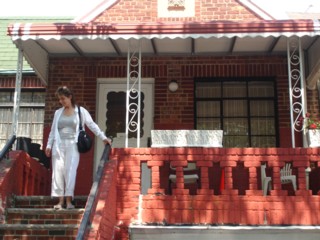 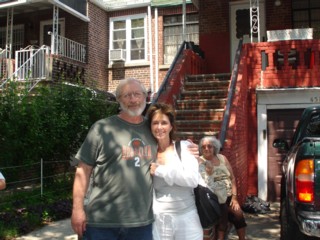 Some photo’s of the house that Art and Elaine grew up in. Art and Cheryl used to sit on the stairs and talk for hours. Lots of great memories.

Then we went to a deli for another lunch at a deli and then to an Italian Ices place for a bit of a desert. 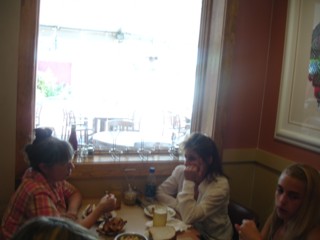 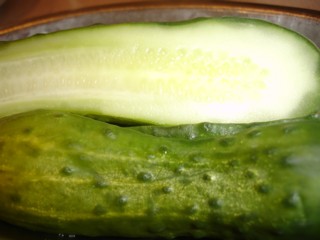 Mmmm deli. Adam was still full from White Castle so he ate pickles instead (With pickle photo goodness!) 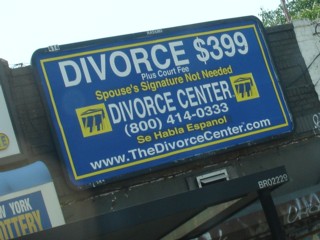 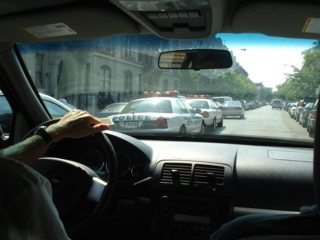 One the “cheery” stores and sites we drove by…

From there we drove around to look at where Bonnie grew up when she was very very little, then to where Art’s dad’s gas station used to be (it’s now an Auto Zone) and to where his Bike shop was which is now gone as well. 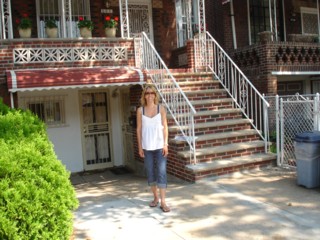 Bonnie at the home Art, Cheryl and herself lived in for the first few years of her life before moving to California.

It was pretty trafficky so all this took most of the day so we decided to return the rental cars and then meet up again a little later to do some more exploring/shopping in New York.

We went down to Time Square as it started to get dark so we could see all the lights and experience all the madness that happens there. 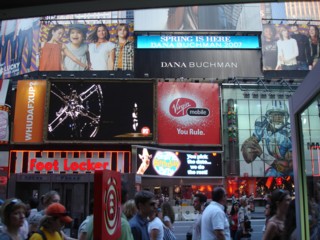 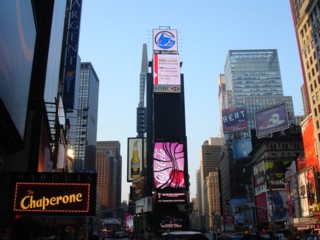 Exploring Times Square. It sure was crowded!

We looked and shopped around for a few hours and it was getting late and we had planned a full day of exploring tomorrow so we decided to head back a bit early. 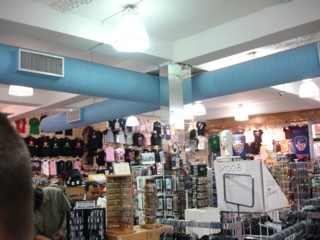 One of the stores we shopped at. We got some shirts.

On our way back we stopped at and got some more pizza. Tomorrow we plan to go take the subway to go see Battery Park and the financial district and who knows from there. We hope to do all kinds of things in our last full day of New York!