Up at 5:30 and drove to the heliport at the airport in Kahului. Yes, we are planning on going on a helicopter! 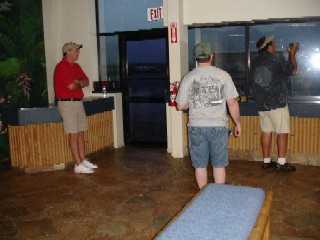 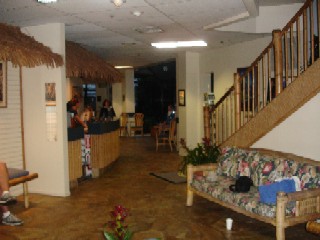 There we are checking in and getting ready. The plan is to get on a van “limo” and get driven on a tour to Hana and then fly back from there. We watched a safety video about the helicopter we were going to fly in later and then started our van tour. 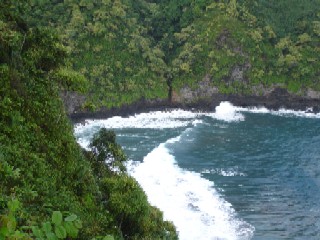 Some pretty views along the way. 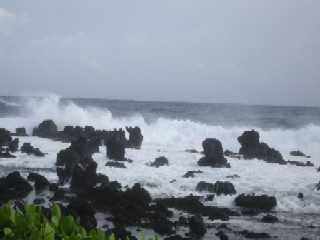 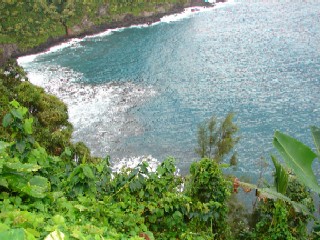 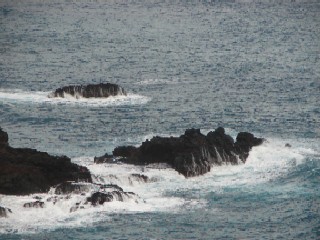 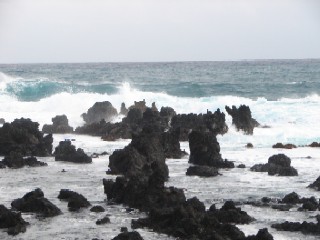 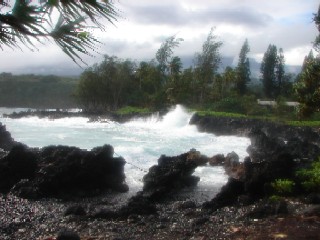 We made several stops during the way including a place that sold really good banana bread around the KeAnae peninsula and village. We made many stops to look at waterfalls, unusual plants, and the ocean. We stopped also to go on a short tour of a flower farm. 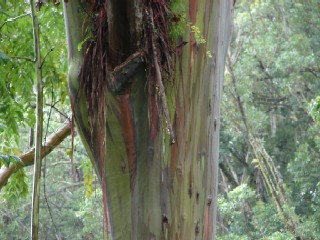 Some of the amazing plant life we found while driving around. This is some amaryllis, ink berries, and rainbow eucalyptus. Once we got to Hana we had a nice smoked chicken lunch with all the goodies at a black sand beach! 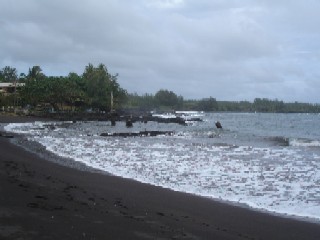 Once we were done we drove to the heliport in Hana for our return trip back to Kahului via the helicopter. 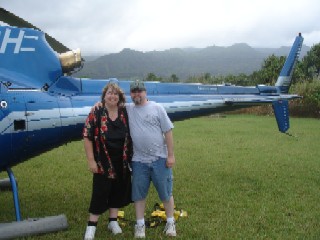 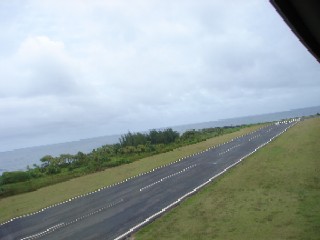 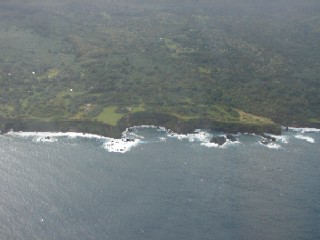 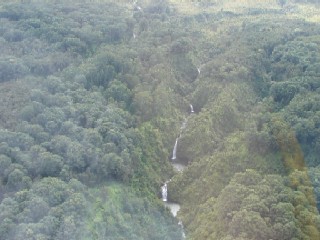 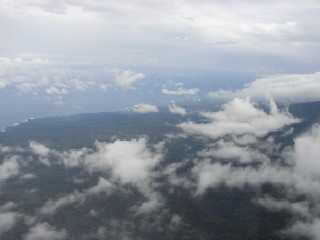 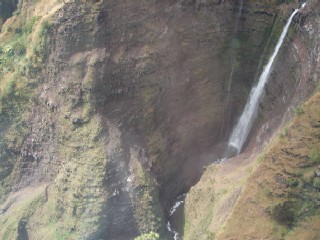 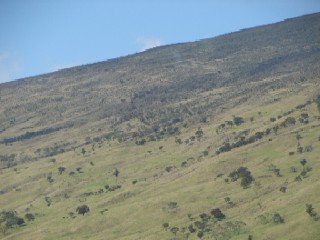 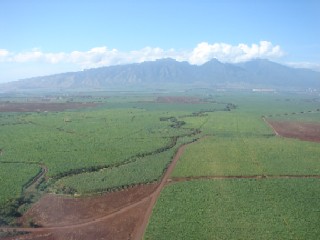 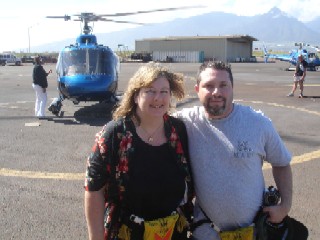 The helipcopter ride was nice and relatively smooth and we got some great views of the island. Unfortunately it was too cloudy to see inside the volcano but it was great anyhow! Once we landed we bought a shirt at the gift-shop and decided to explore southern Maui (Wailea). 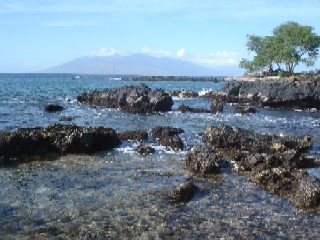 We drove around for quite a while exploring everything and went in some shops and walked along the beach but it was getting a bit late so we decided to head back to the hotel. Once we were there for a while we decided to go to dinner at Lelani’s on the beach. 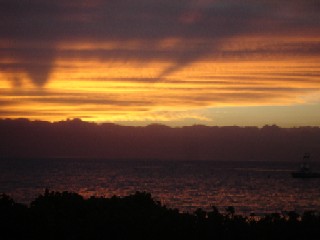 The dinner was very nice. After that we were searching Maui for a particular pair of “croc” shoes that Adam was looking for but after driving around and looking in various shops in Maui for a couple of hours we decided to head back to the room for the night. Early start tomorrow!

Continue on to Day 5