Going through the Panama Canal has always been a ‘bucket list’ item for us, and we decided to check it off this year! 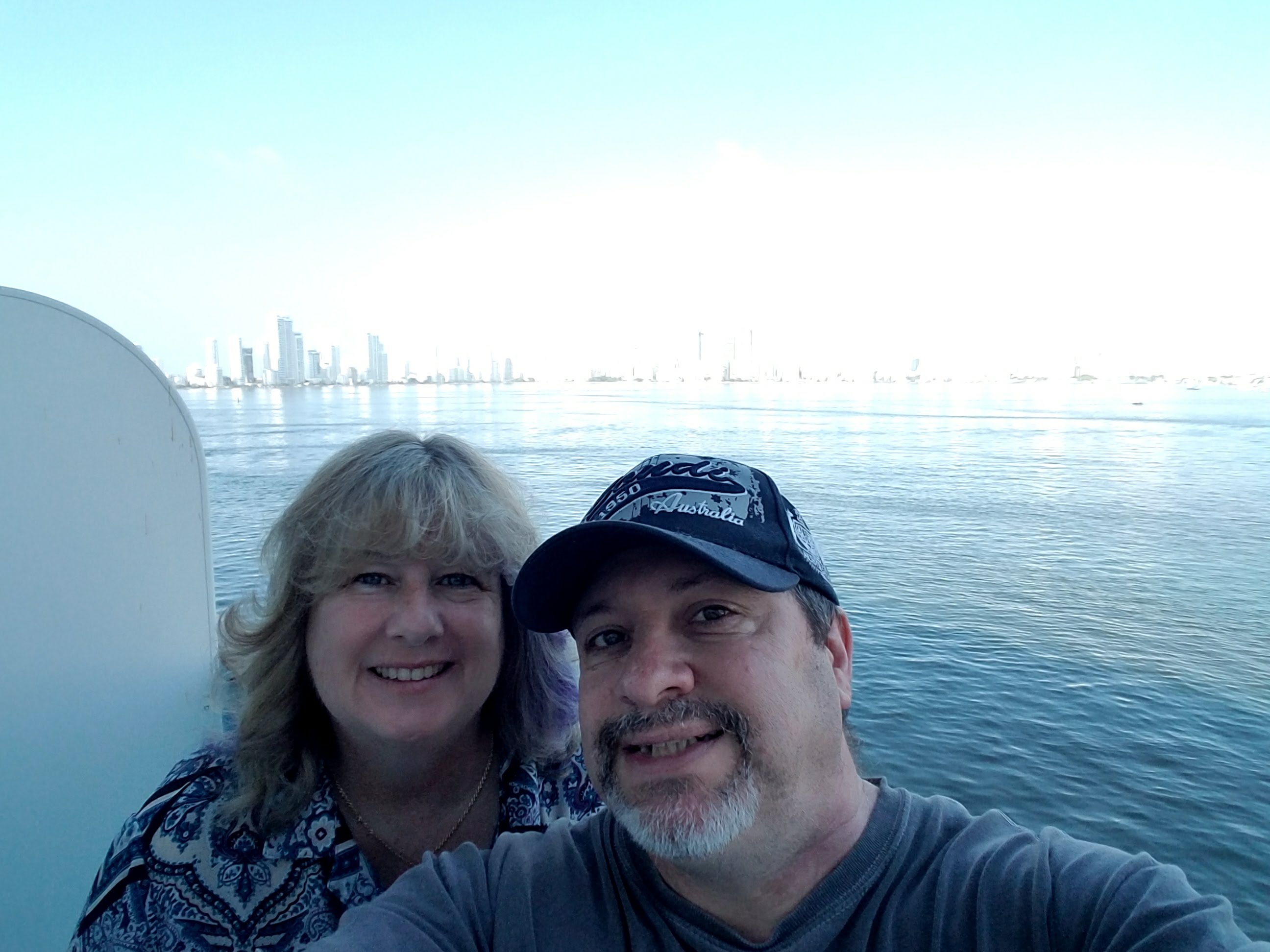 Another destination on our list was the Florida Keys – and we were able to check that off our list as a bonus!

We had one small ‘glitch’ on this trip – our ship, the Island Princess was scheduled to come out of Dry-dock the day before our cruise was to start.  They experienced delays during Dry-dock and the ship’s departure for our cruise was delayed for 1 day.  This meant that we missed one of the scheduled stops which was Aruba.  We were disappointed about this, but Princess did their best to make it up to us with onboard credit and a discount on a future cruise. 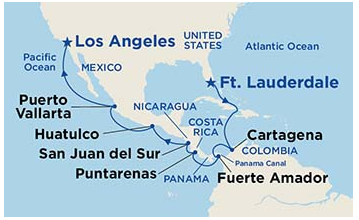 On to Day 1 – leaving Los Angeles to Ft. Lauderdale, Florida